The G-spot as headliner in the sex swing!

24 Nov The G-spot as headliner in the sex swing!

Posted at 11:35h in Maximising pleasure with a sex swing by DarthVader

How you’ll get to discover your G-spot in a whole new way in a sex swing, and how it will take you to seventh heaven.

That may be a bit a cliché, and perhaps also painting the whole situation in one broad stroke. But hopefully you’ll forgive us (perhaps even thank us) for not publishing a physiological treatise here, as we’re simply stating that the topic of “orgasm” is different for women than for men.

And yes, sex can certainly be a fun time without orgasm. But having those is not like it’s harmful (in fact, it has health benefits), so why not stop to think about it for a moment?

So let’s agree, for the sake of discussion, that it’s statistically and traditionally more often the man who has to hold back when it comes to orgasm (or at least, we’d consider him gentleman if so), whereas that’s not the case for women.

Remark: before we go any further, we can also point out that the benefits of a sex swing know no boundaries in terms of gender, hence the non-neutral terminology in this post. It’s just that the fireworks that go off with this set of benefits specifically applies when male and female anatomy meet in the sex swing.

For sure for women, and this is what it is about now, because men, as you know, do not have a G-spot and it is supposed to be about the G-spot – even if you don’t notice it yet – the mindset is an absolutely decisive factor.

It is more than only the technical aspects like this mystical spot that matter, as there are other “soft factors” – factors that are tough to put into words – that come into play with women’s orgasms. The images going through the mind. The mood. All these things that are tough to package into a “recipe for success.”

Fortunately, we’ll only be covering the tangible – the “hardware” – in this blog post.

Because why else could it be that men orgasm so quickly and women often need longer to do so? In addition to those “soft factors,” it really could boil down to technical design.

Not to worry – nature didn’t leave women with a subpar set of equipment. No, the “hotspots” are just evidently harder to get to! 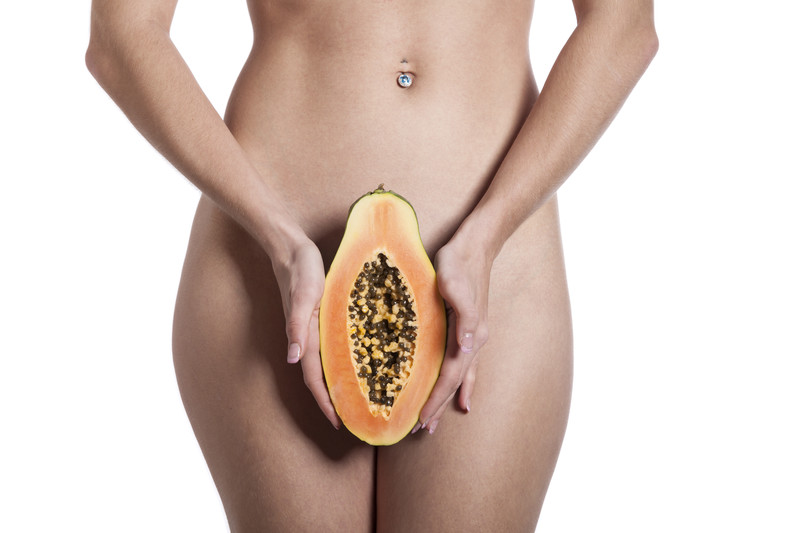 What we call the clitoris, for example, is only the tip of the iceberg. It turns out that the part that brings the joy of all joys is only a very small part of the clitoris. The clitoris, up to four centimeters long, is actually a highly sophisticated system with multiple legs and spongy bodies (tissue that becomes engorged upon arousal, like the shaft of the penis). Basically a little miracle of sexual “biotech” (see https://en.wikipedia.org/wiki/Clitoris).

The equivalent hardware in male anatomy would be something like if only the head of the penis were to peak out from the man’s body and the rest of the penis was tucked away somewhere in the lower abdomen, well sheltered from contact. We’d say those potential orgasms were dealt a bad hand.

But let’s leave the clitoris for another day and see what else there is in the woman’s arsenal of sensation. And indeed, they did get a bonus! A second hotspot, helping them go from one orgasm right into the next. Finally we get to the point (to the spot? 😉) here: the G-spot!

Finding the G-spot – hint: it’s not on the forehead

Long denied and underestimated, entwined in legends and myths, even this hotspot can give you the most wonderful orgasms – but only if you give it the attention it deserves. Because like the clitoris, that sneaky little mother nature has made this another “best-kept secret” – a pleasure center in a less exposed, if not outright hidden, spot. Although it probably would cause a lot of trouble when trying to concentrate on everyday tasks if it were too easy to reach. Yeah, on second thought, having the G-spot somewhere like the belly button or the forehead would really keep you from being productive…

Anyway, the G-spot is where it is. The point is that the G-spot wants to be massaged in order to fulfil its apparent purpose: arousal, or even better, orgasm! And wants it even more with increasing excitement (women who can squirt know what I’m talking about…).

Only problem is that the typical positions for intercourse woefully neglect the G-spot, only touching it in the process. That’s certainly half the battle, but really? Come on now, there’s serious room for improvement..

But how? Well, you could invite the fingers to the party. We ourselves still find it very exciting when the fingers get involved during sex. Even better when it’s the fingers of both our hands and everything is starting to get slippery, and…whoops, sometimes I get distracted and go down the rabbit hole. Sorry. *cough*

The G-spot is the bullseye

Anyway, in order to optimally stimulate the G-spot during sex, a position must be found in which the penis doesn’t just happily meander past the G-spot, but rather hits it directly and massages it. Basically in such a way that the tip of the penis hits the G-spot directly with every push – be it gentle and romantic or hard, passionate, and powerful.

The whole idea is as simple as it is obvious: It boils down to the angle at which the penis penetrates the vagina! That’s it. The whole secret and recipe for success.

So, how do we actually accomplish this? Technically speaking, the man’s body just has to be at a 90° angle to the woman’s – and that’s it. The penis automatically becomes the magic wand for the G-spot!

However, that’s a bit tedious in a bed, and it’s tiring in the long run to hold the appropriate positions. After all, you don’t just want to maintain this stimulation for two minutes, you also want to be completely relaxed (at least at the start) and, most importantly, to enjoy it for a long time. A G-spot typically needs to be “massaged” for quite a while until it reaches climax – but it can do this repeatedly, which again is a real plus point compared to male anatomy.

This is precisely why it’s important to get into a position that both partners can enjoy and don’t have to expend much effort in and that really massages the G-spot rather than just touching it. It wants this massage to last for a while, until it’s “fully charged” and only wants one thing: come, come, come!

Here’s an illustration that shows how the penis contacts the G-spot during “normal” sex (left) and during sex in the love swing (right):

Those who have never felt this before will probably (rightly so) tear their hair out and lament loudly, “Why has nobody ever shown me this? All these years I’ve been missing out on these intense orgasms!”

Now, you can try this on a table if you don’t have a (nice and comfy) love swing yet. However, a table is quite hard, and although it’s good enough for a quickie, it doesn’t really allow you to relax. The height of the table is also seldom just right to allow the man to stand comfortably. This is very important, because being relaxed means he can last longer! That’s right – he can delay ejaculation if he’s standing and relaxed.

Furthermore, the movement of the swing, the rhythm of which will synchronize to your lovemaking, can intensify the experience. It’s also quite practical for the standing partner to be able to “guide” the swing. A table doesn’t allow for any of that. All of this really only works in a comfy love swing, such as the Private Euphoria. The models with the straps that require you to hold your posture don’t allow the level of relaxation required.

Taken to the peak

Pro tip: Put the feet up on the trapeze bar instead of the foot loops for something extra special. This angle amplifies the effect on the G-spot to the absolute extreme – this brings every G-spot to an eruption! 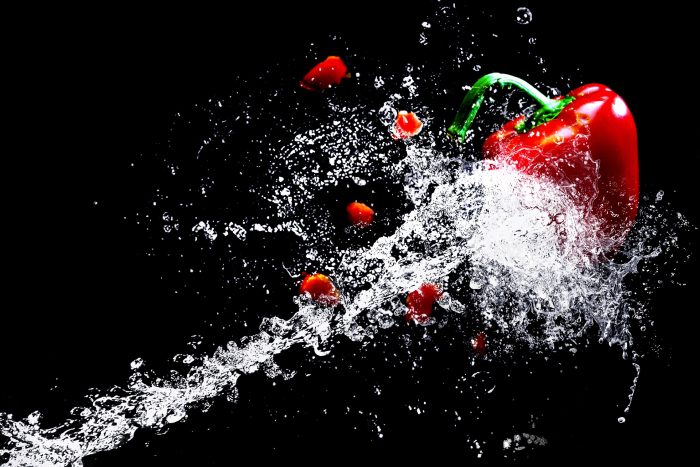 Now the only thing left to do is to send the G-spot to seventh heaven. Thanks to your new love swing, hopefully it will be starring in a fresh new leading role in your next romantic evening…